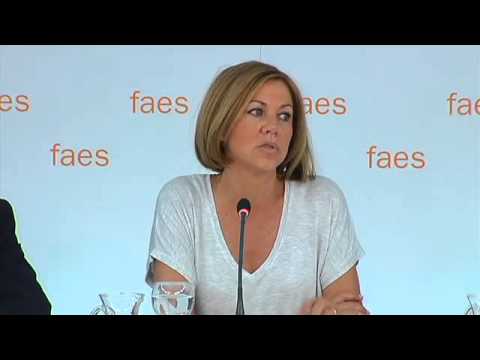 Cospedal: ‘Those who have no ideology have no project’

29/06/2015. Maria Dolores de Cospedal has participated in the opening session of the Campus, where she said that ‘those who have no ideology have no project’ and that the PP has before it a ‘transcendental challenge’ to explain what it has done ‘to prevent Spain falling into a situation like the Greek one’. She has also said that FAES Foundation has to be for the party a "guide". 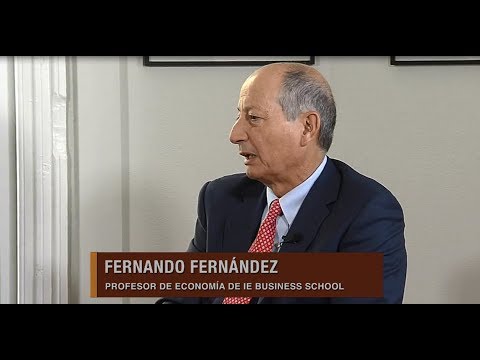 Saving Freedom of Expression in a Diverse, Digital and Complex World Requires a Global Conversation

03/07/2015. Flemming Rose, has said today that saving freedom of expression ‘in this diverse, digital and complex world’ requires ‘a global conversation’, as ‘freedom of expression is a common issue’. However, he regretted that ‘we are going in the opposite direction and we are having less and less debate and more fragmentation’.

Orsini: ‘We Need Someone to Start a Body-To-Body Combat against the ISIS’

03/07/2015. The director of the Centre for the Study of Terrorism at the University of Rome, Alessandro Orsini, has said today that ‘someone needs to start a body-to-body combat against the militants of Isis’, and that ‘so far, the West has fought using only the little finger’. Orsini participated in a discussion at the FAES Campus on strategies before the Islamic State, in which the director of the Master on Terrorism at Rey Juan Carlos University, Rogelio Alonso, said that ‘we must have an effect on political leadership, social mobilization and awareness’ and ‘learn to be militant societies’. 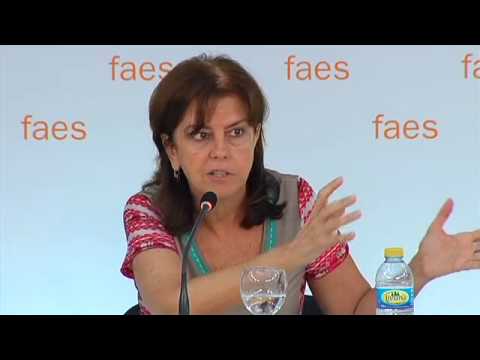 Platero: ‘We are moving towards a model of public management that is closer, transparent and exemplary’