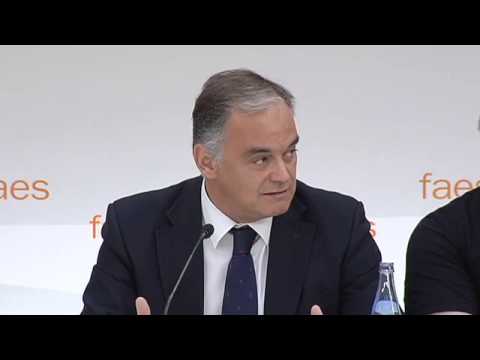 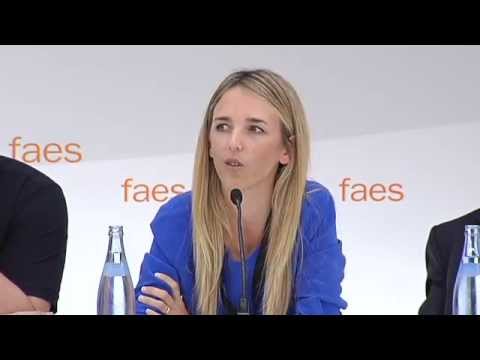 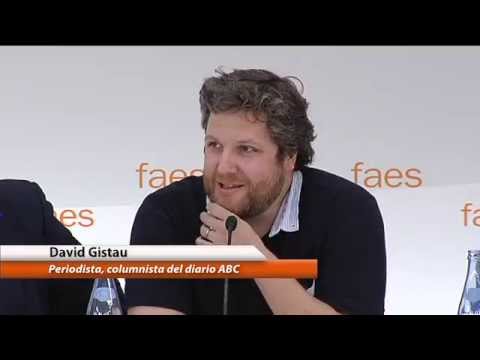 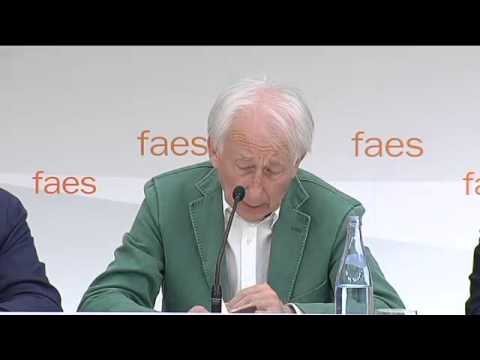 This afternoon the 2013 FAES Campus has been devoted to a dialogue on 'Free Thought and Open Society' between the playwright Albert Boadella, and the journalist David Gistau.Moderated by the Deputy Secretary of Studies and Programs of the PP, Esteban Gonzalez Pons, the two have discussed the possibility of free thought in contemporary societies; the tyranny of political correctness; social protest movements in Brazil and in certain Arab countries; and symptoms of exhaustion of the welfare state.

Boadella and Gistau have agreed on the fact that "Free thinking forces you to keep pace, it forces you to knowledge and to exercise freedom". "Freedom is a relative value for my generation because it does not feel like a conquest," Gistau regretted, which also held that "People are not demonstrating for freedom in Brazil, contrary to what happened in the Arab Spring". In this regard, he praised the discontent of Brazilian mobilisations in terms similar to those of the 15-M movement. ""Both seek new political channels that do not fit the paradigm of acronym policy," he said.

To Boadella, "these 'assemblyist' movements seem far removed from what a democracy is." In this regard Gistau said that "before, protests were constructive and creative, but now that does not exist."Instead, he said, "the new protest movement is a force that is not constructive in any way seeking to crush what we already have." "In Italy, for example, that energy has been used to create a monster that has deflated as soon as it touched institutionalism," the journalist noted.

During the dialogue Boadella also pointed to the "social transformation" occurred in the last decades, and stressed that "there are new secular religions that have imposed themselves, as nationalism". Gistau thus defended that "the great trick of modern societies is that it allows us to feel free, but guiding us to certain moral spaces. It allows you to develop a critical sense at the expense of loneliness and of being labelled old, impervious and fascist". "The consequence of this is that there are cultural trends that have become underground", he assured.

In Gistau's words, "the ultimate motive of social discontent now is that the feeling of protectionism provided by the welfare state is over.""The State is no longer able to fulfil that unspoken pact signed with the citizenry: that nothing bad could happen to you and that it exempted you from working hard to build yourself," he said.