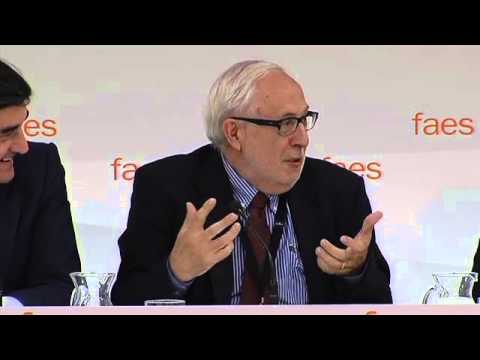 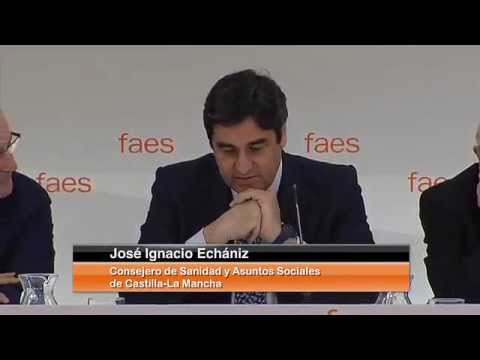 Juan José Solozábal, Profesor of Constitucional Law at the Autónoma University of Madrid delivered an address on the federal alternative to the current territorial model, chaired by Juan Ignacio Echáinz, Minister for Health and Social Affairs of the Castille-La Manga Community. Solozábal stated that “we need to understand the federal State as the culmination of the State of Autonomous Regions, not as a break-up”, but warned that “proposals need to be aware that federalism is not a panacea and also need to be moderate and to take into account that the other great political force will have to take said proposals into consideration”.